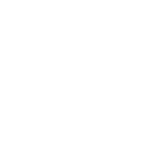 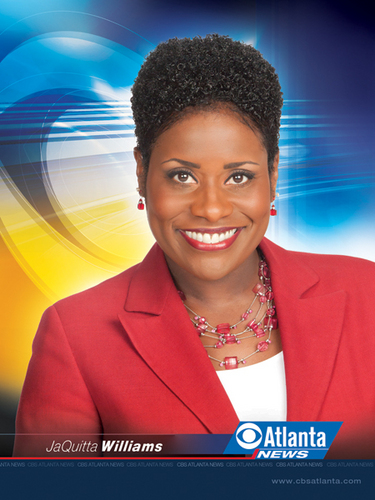 JaQuitta Williams joined CBS Atlanta News in July 2010 as an anchor and reporter. She anchors the 4 p.m. and 6 p.m. newscasts with Stephany Fisher.

JaQuitta’s career in TV news spans nearly 20 years and has included anchoring, reporting, producing and writing. JaQuitta has been featured on CNN Newsroom with Kyra Phillips, and CNN’s “Your Bottom Line,” hosted by Gerri Willis, along with CNN Newsroom with Fredricka Whitfield. In addition to her extensive experience in television news, JaQuitta co-hosted Magic 107.5′s radio show called “Women’s Wednesday” and was an actress and singer in Director Robert Townsend’s “Musical Theatre of Hope” which aired on the Gospel Music Channel in 2009.

Other acting gigs include guest starring on Tyler Perry’s “House of Payne” and “Meet the Browns.”

On the print side, JaQuitta was featured in the October 2008 issue of Essence Magazine, where she talked about her diagnosis of breast cancer in July 2007.

JaQuitta grew up in Augusta, GA. When she’s not working, she enjoys running with her dog CeeJay, watching movies, and spending time with friends and family.